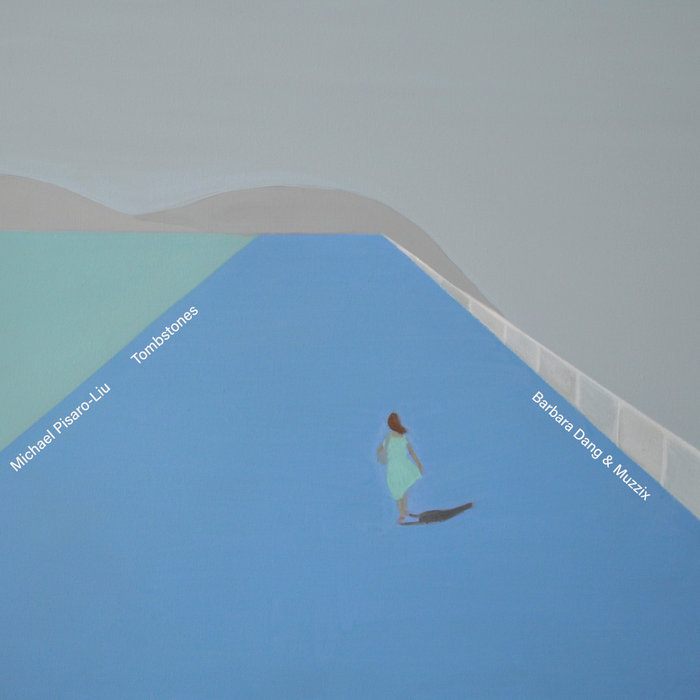 Tombstones is a collection of twenty songs composed by American composer Michael Pisaro-Liu between 2006 and 2010, journeying into experimental-pop with pieces that are "experimental or indeterminate but still a song". Eleven of the songs were previously released on vinyl from Human Ear Music in 2012 (and on CD in 2013), with an ensemble of nine musicians including Julia Holter, Lisa Tolentino, Laura Steenberge, Tashi Wada and Cassia Streb.

"If Michael Pisaro-Liu is known for the integration of silence in his music, notably within the group of Wandelweiser composers, it is remarkable to see to what extent this composer possesses great knowledge of very varied musical genres (classical, metal, harsh noise, rock, rap, etc.) With Tombstones, Pisaro-Liu links writing modes that are specific to his way of composing - such as experimentation and indeterminacy - to the most widespread form of music: the so-called popular song. The singularity of this collection lies in the fact that the eleven titles that make it up are taken from country or blues songs, and in the fact that the instrumentation, the interpretation as well as the duration of certain titles is left undetermined. This allows the performance to be conceived in different ways: a song can be stretched to the extreme to compose an entire concert, the collection can be interpreted in its entirety, and the orchestration and the number of musicians on stage can also vary from one song to another, or even from one performance to another." (Barbara Dang)